We have added several VIP creatures for those who wish to help support Infiniti Squadron. 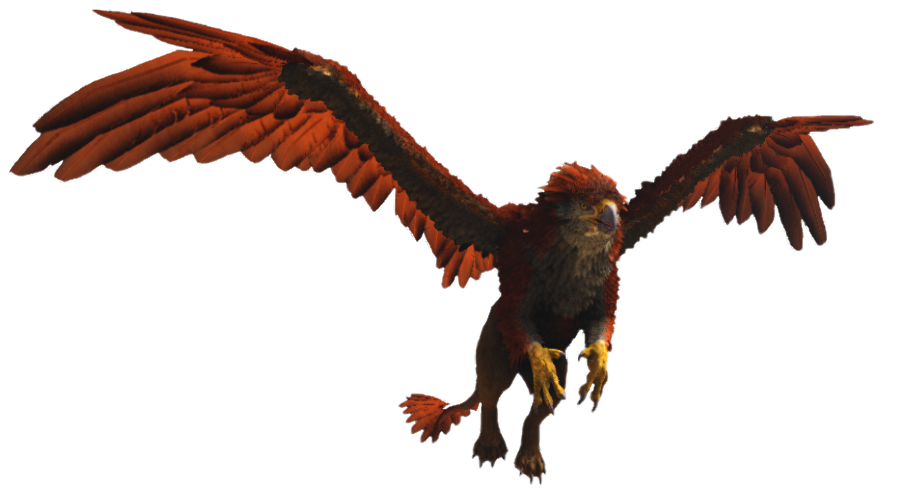 The Griffin is a Flying Creature that can carry a rider as well as a passenger without the need of a saddle. With the front half of an Eagle and the back half of a Lion, it is as if these two creatures somehow fused together to form a truly majestic land and air predator. They can rapidly dive from the sky and carry its momentum back into rapid uplift, covering vast distances through the air with ease. Griffins are weak to artillery type attacks and will take increased damage if hit.

While in the air, Griffins can pick up and carry wild/tamed Creatures up to Tiger size, as well as players. While carrying something in their claws, Griffins will be unable to dive.

Note: Griffins have no gender and cannot mate.

– Supporters Can Now Buy & Claim Griffins From Our Shop System!
– Must Have An ACTIVE Sub Of Either Gold, Or Mytho To Claim
– Mytho Ranks Now Include 1 Griffin (20000 Point Value)
– Available For 20000 Shop Points For Gold & Mytho Ranked VIP Members

The Leatherwing is a Flying Creature that can be ridden by players when equipped with a tier 3 saddle. Though its stats may be rather low when first used, it can be very instrumental in island exploration. Fly the highest cliffs, make short/light resource runs, etc!

– Supporters Can Now Buy & Claim Leatherwings From Our Shop System!
– Must Have An ACTIVE Sub Of Either Opal, Copper, Gold, Or Mytho To Claim
– Available For 9000 Shop Points For Any Ranked VIP Members 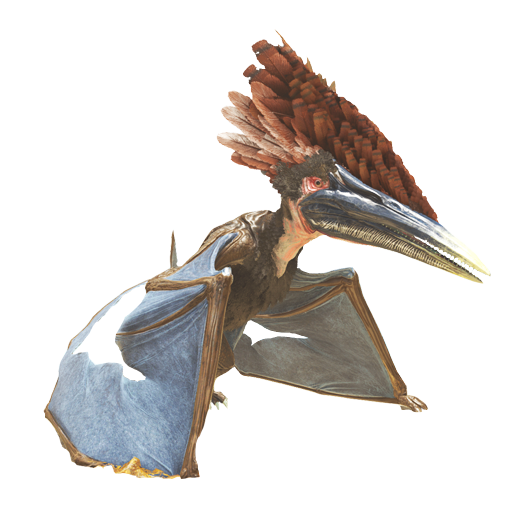 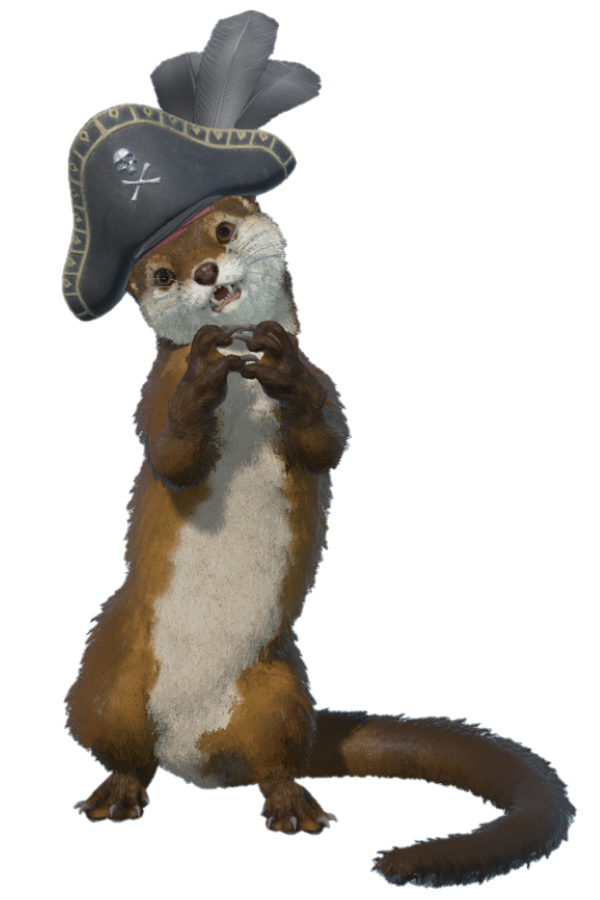 While The Otter is small, it’s a super useful Creature! They have several awesome abilities which warrant them being VIP only, so you’ll need to be an active supporting ranked member (Opal, Copper, Gold, Mytho) to obtain them. They do not spawn naturally on the map. When catching Fish, The Otter has a 25% chance of finding either 5 gold or mythos. When mounted on your shoulder, The Otter is even more useful as it has a couple additional perks. The weight of all items in its inventory is reduces by 50%, thus acting like a “Backpack”. While acting as your added backpack, your Otter also gives Hyper/Hypo Insulation.

– Supporters Can Now Buy & Claim Otters From Our Shop System!
– Must Have An ACTIVE Sub Of Either Opal, Copper, Gold, Or Mytho To Claim
– Mytho Ranks Now Include 1 Otter (6000 Point Value)
– Available For 6000 Shop Points For Any Ranked VIP Members

The Dung Beetle is a new QOL Creature. Beetles can be found on any island that have Ostriches. Is a Tier 3 Tame, and preferred taming food is FECES. After tame its only source of food is SPOILED MEAT. These QOL Creatures have special abilities to convert Essence into Crude Oil and Feces into Fertilizer. 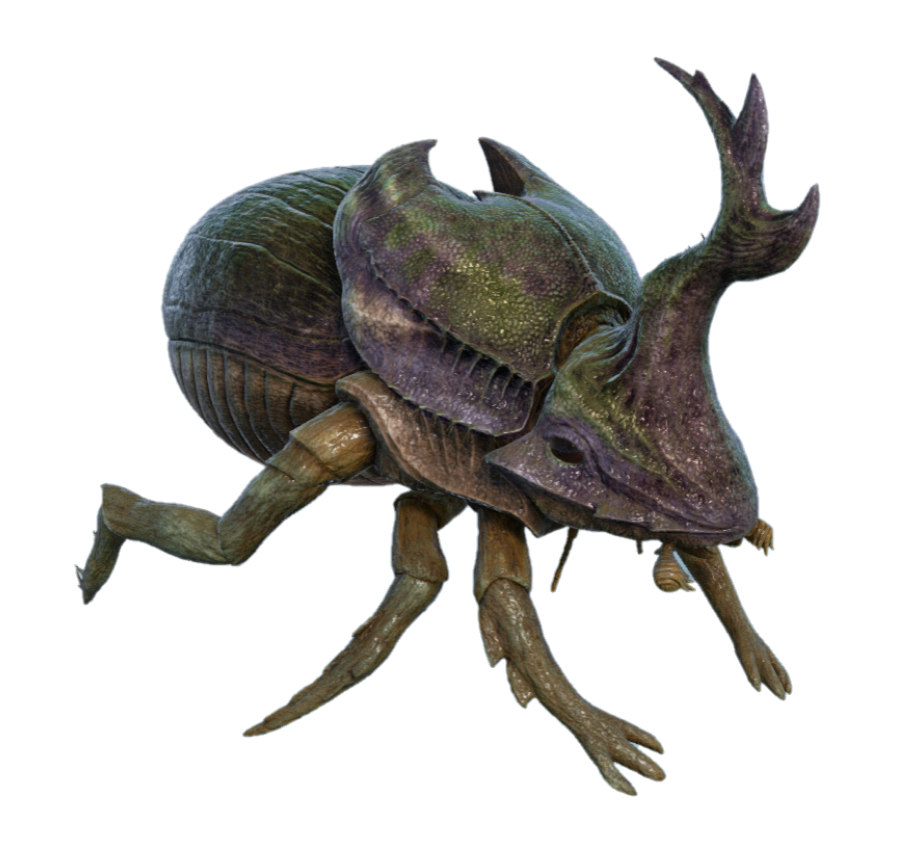 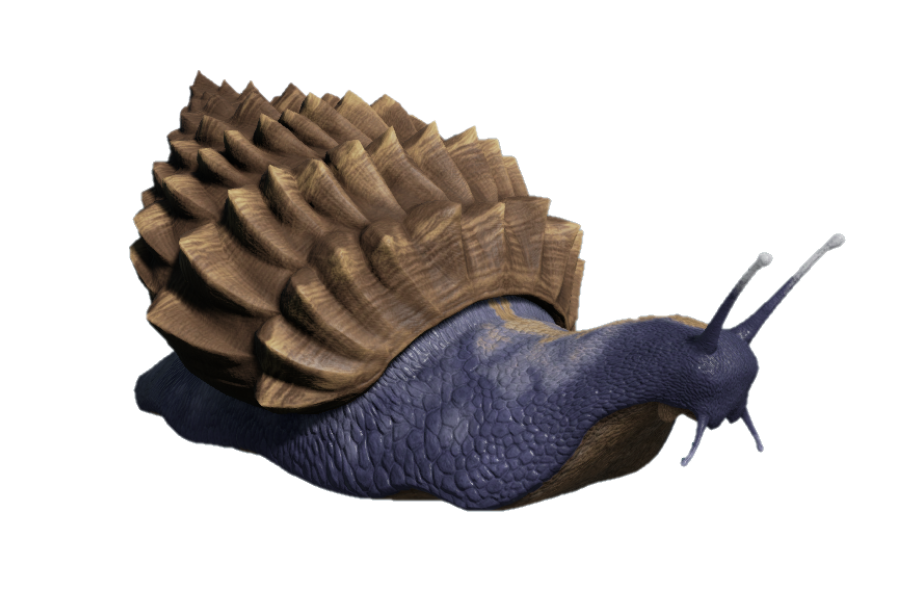 The Snail is another QOL Creature added. You will find Snails on any island that has Monkeys. They are a Tier 3 Tame, and their preferred food is Tara’Nosti Treat ONLY. They have the ability to convert Essence into Organic Paste.

The Trilobite is a new Creature added to help with acquiring some of the rarer resources. Trilobites can be found on any island containing Turtles. When successfully killed and harvested, a Trilobite provides you with Residue and Mineral Oil. 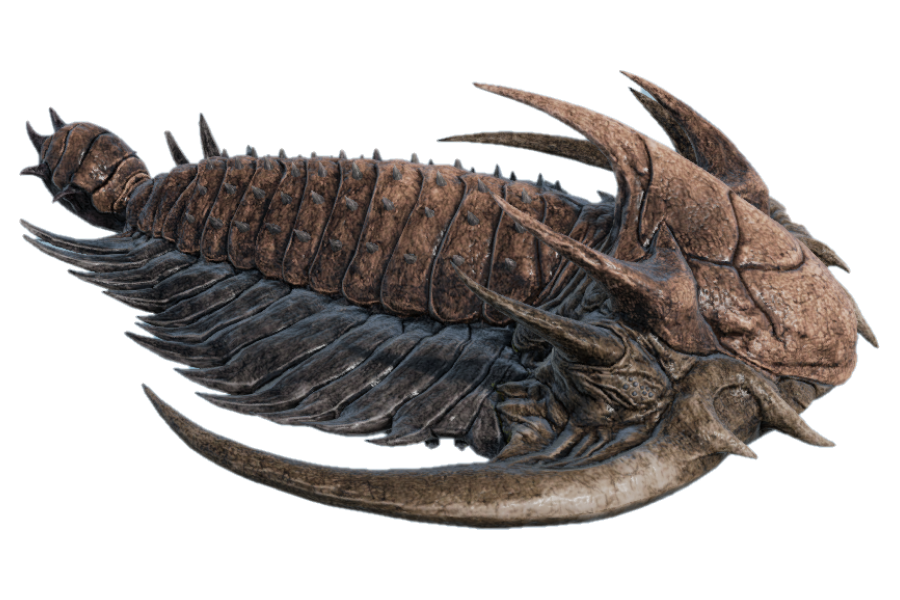 Gorgons are a Tier 3 Creature added to our tameable collection. They can be found on certain Powerstone Islands. Having no gender, Gorgons are unable to mate. When taming, the Gorgon will ask for a random Fertilized Bird Egg (Chicken, Crow, Parrot, Seagull, or Vulture). Once tamed they eat Meat and can carry a rider as well as one passenger. Taming a Gorgon, or being within the near vicinity of a company-member when taming one, will give you the skill to craft the Gorgon Stun Resistance Brew.

Once tamed, Gorgons will only Scream when directed to by their rider. There is a 10-minute cooldown (5 minutes on the PVE server) between Screams. Each Scream will consume 100 mythos (20 on the PVE server) from the Gorgon’s inventory. The Scream will stun Creatures, players, and NPC who are NOT seated on a structure (ex: sails/cannons).

The Shark is a Tier 2 Creature.
When ridden, The Shark provides a fortitude buff.

Taming Method: player damage (directly from player, tame ridden by player, or submarine driven by player) on sharks with less than 25% health will cause them to be stunned (similar to a Crab). 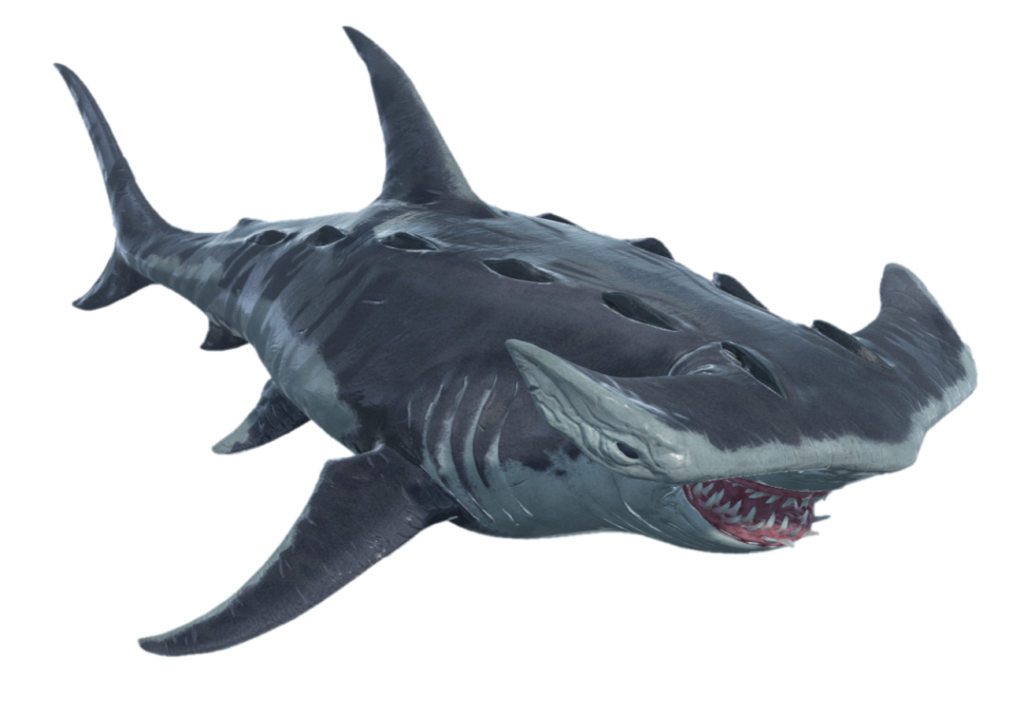